How Media Can Create Cultural Change with Romain Vakilitabar

Romain Vakilitabar joins us to chat about Pathos Labs, PopShift, and how entertainment media has the power to create positive change in American societies.

Our idea was ‘let's bring together 50 of the country's leading equity experts together with 50 of Hollywood's most influential storytellers and let's just see what can happen.’

For the full discussion, listen to Romain on Happily Live with Sarah Shewey, CEO and Founder of Happily

Romain is a change maker

He is the Founder and Chief Artist of Pathos Labs, a non-profit laboratory that works to increase empathy and mutual understanding by leveraging exponential technologies and media to design and deliver experiences that challenge deeply ingrained biases and beliefs.

Pathos Labs also has a project called PopShift which brings together some of the America’s most notable researchers, academics, civic leaders - as well as televisions leading showrunners - to better understand how media can craft new norms that bring forth a more equitable, fair, and inclusive future.

Romain is currently a Research Fellow at Stanford University, and in the past, he has been a Erase the Hate Fellow at NBCUniversal Media, LLC, as well as the Vice President at Watson University, Boulder, Colorado. 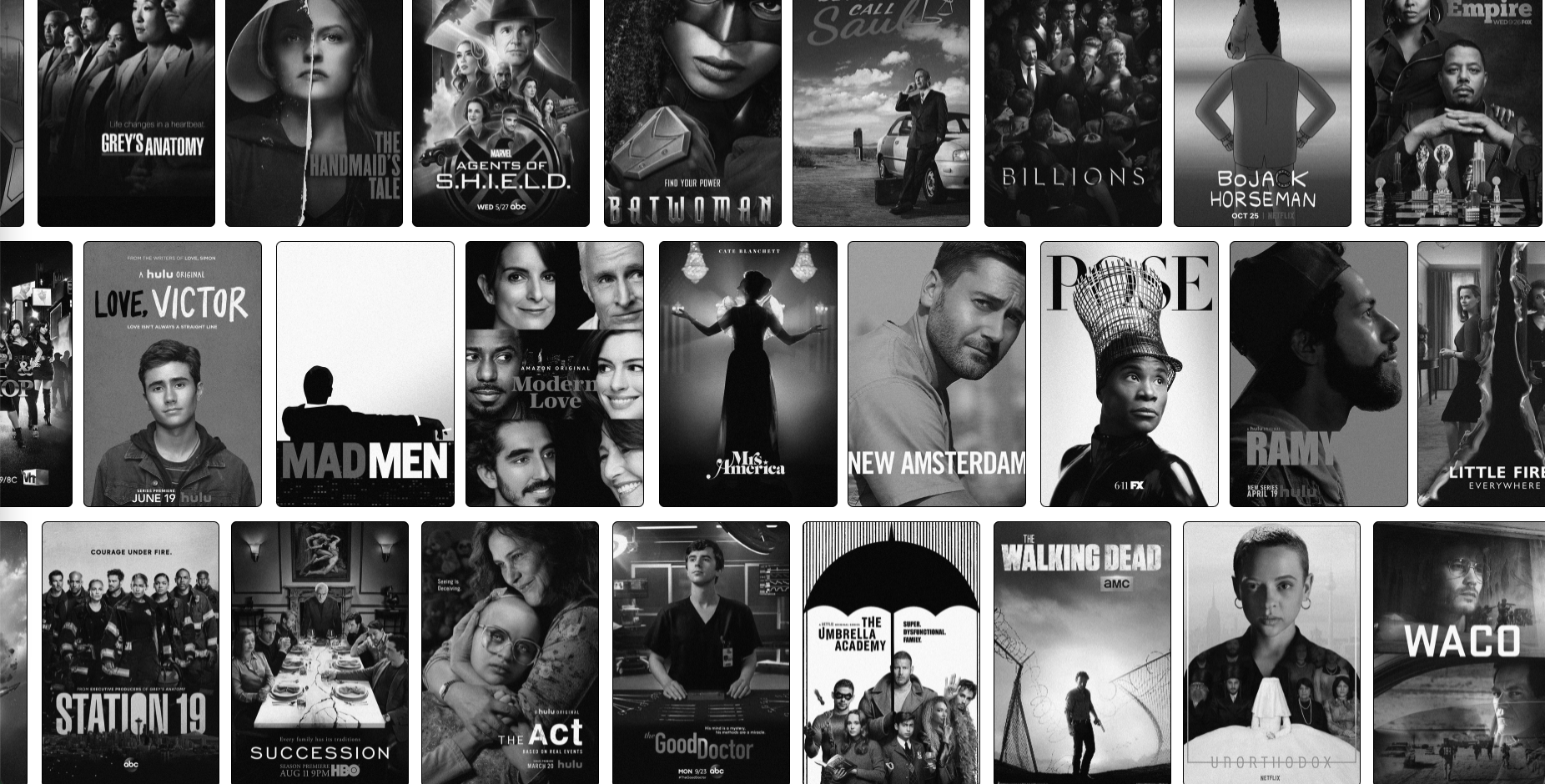 Some quick bites from Romain

And a Harvard professor decides to look outside of the United States for bright spots and he realizes that in Sweden they actually have a really low rate of drunk driving in comparison to the rest of the world but especially in comparison to its neighboring countries. And so he goes to Sweden to kind of look into, you know, why is Sweden such an aberration and he realizes that in Swedish they have this term, this concept that doesn't exist anywhere else in the world and it's the concept of the ‘designated driver’.

And so this Harvard professor thinks to himself maybe there's a correlation maybe there's even causation here between the fact that they have this term and the fact that they actually have a really low rate of drunk driving. So he comes back to the United States with this key insight and tries to popularize the idea of a ‘designated driver’ in the United States and nobody pays much attention to it and he really struggles for a couple of years until he meets the writers of Cheers, the popular 1980s sitcom, and asks them to just introduce the term ‘designated driver’ in one of their shows.

… The showrunners, the creators of the show, decided to include this term in one of their scripts, and overnight tens of millions of people are exposed to this concept and that's where the ‘designated driver’ concept was born for us. That's amazing for the American lexicon.

Romain on the PopShift events for showrunners

We really wanted to create a private safe space, you know, we're bringing leaders on different topics together with showrunners, really with the goal of seeding new storylines and concepts into shows that could really make a positive impact in the world.

These are shows that, like tens of millions of people are watching on a regular basis from mostly scripted narrative tv shows, but, like, some reality shows too and on the streamers on Netflix, Hulu, HBO, so like, to ABC and NBC and CBS, like, network shows and so it's wide-reaching.

Want more on this topic?

Here are links to resources and things mentioned in this Happily Live: