Janet Lee drops in to chat about what it is like to work in podcasting, the Asian-American experience for women in the corporate world, and how it is okay to chase happiness over status.

Generally speaking I’ve always gravitated to organizations and nonprofits with a really strong mission. I kind of found that out from a very young age, like in college, that I wanted to do something that was going to make the world less stupid and more empathetic.

This Janet Lee is not like other Janet Lees

She has spent over a decade in digital media with a proven track record of developing, producing, and launching high-profile, editorial programs including TED Radio Hour on NPR, WorkLife with Adam Grant and Sincerely, X.

After 7 years with TED Conferences working her way up into different roles, Janet has now found herself in the world of podcast production. She was at Patreon as the Creator Partnerships Lead, and now is currently the Senior Production Manager at VICE. So, Janet knows a thing or two about what makes a successful podcast.

Listen to Janet on Happily Live with Sarah Shewey, CEO and Founder of Happily, and read on for some fast takeaways.

Some quick economic stats about Asian American women in the US 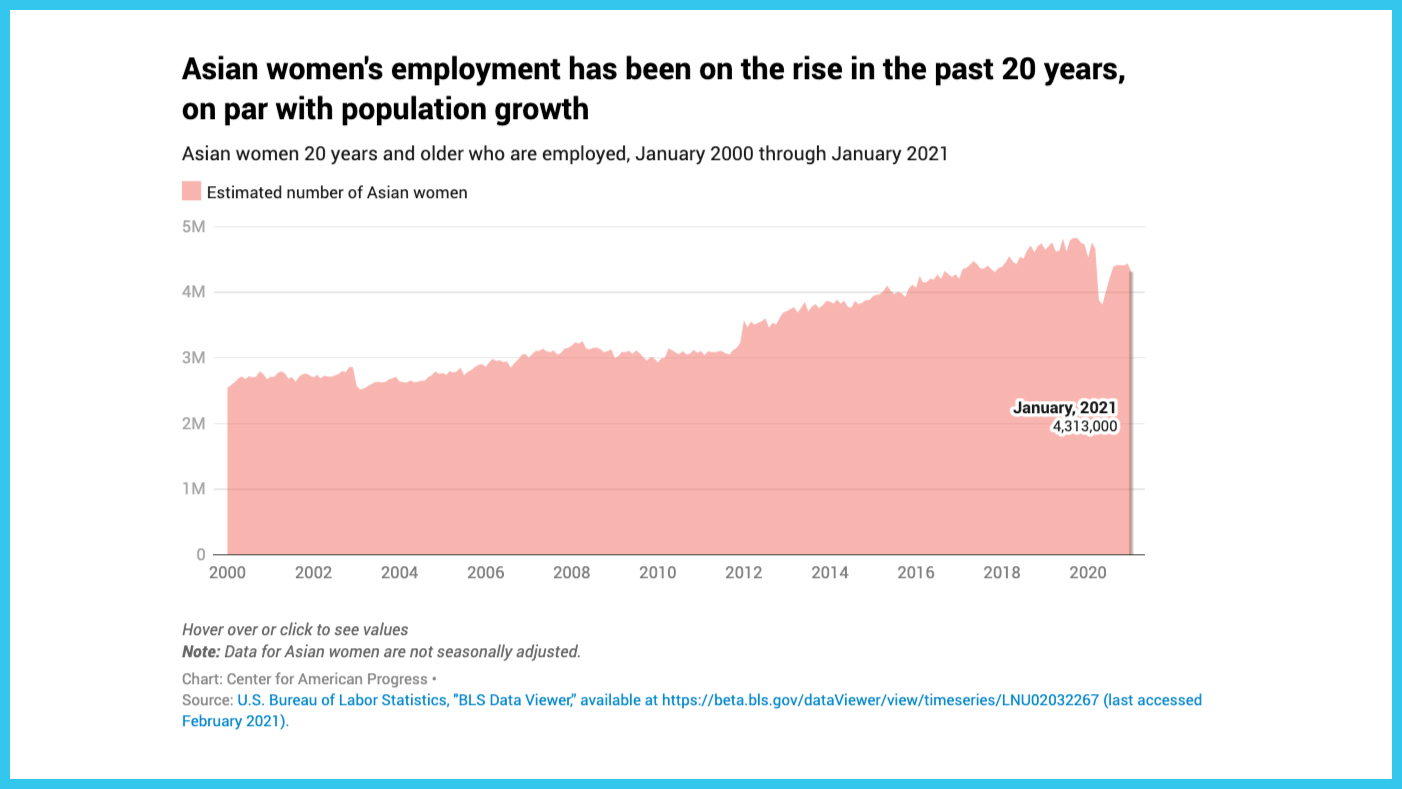 1.4 million AAPI women in 2019 earned below $15 an hour. It is worth noting that there are wide differences of common occupations among AAPI subpopulations, driven by differences in culture, immigration patterns, generational wealth, and continual prejudices around gender, race, ethnicity, nationality, and language. 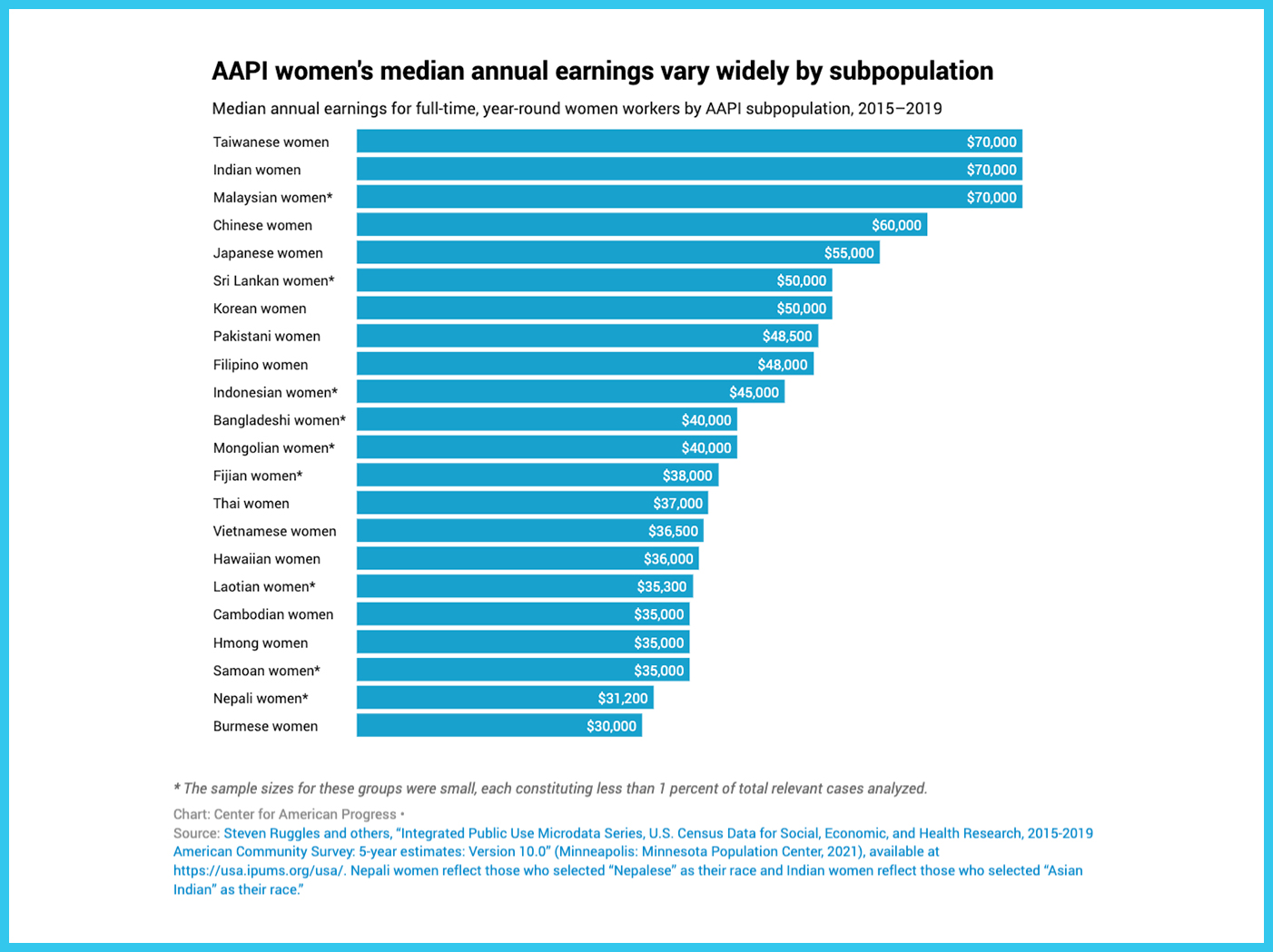 AAPI women working full time, year-round earned 85c for every $1 given to their white, non-Hispanic male counterparts in 2019. 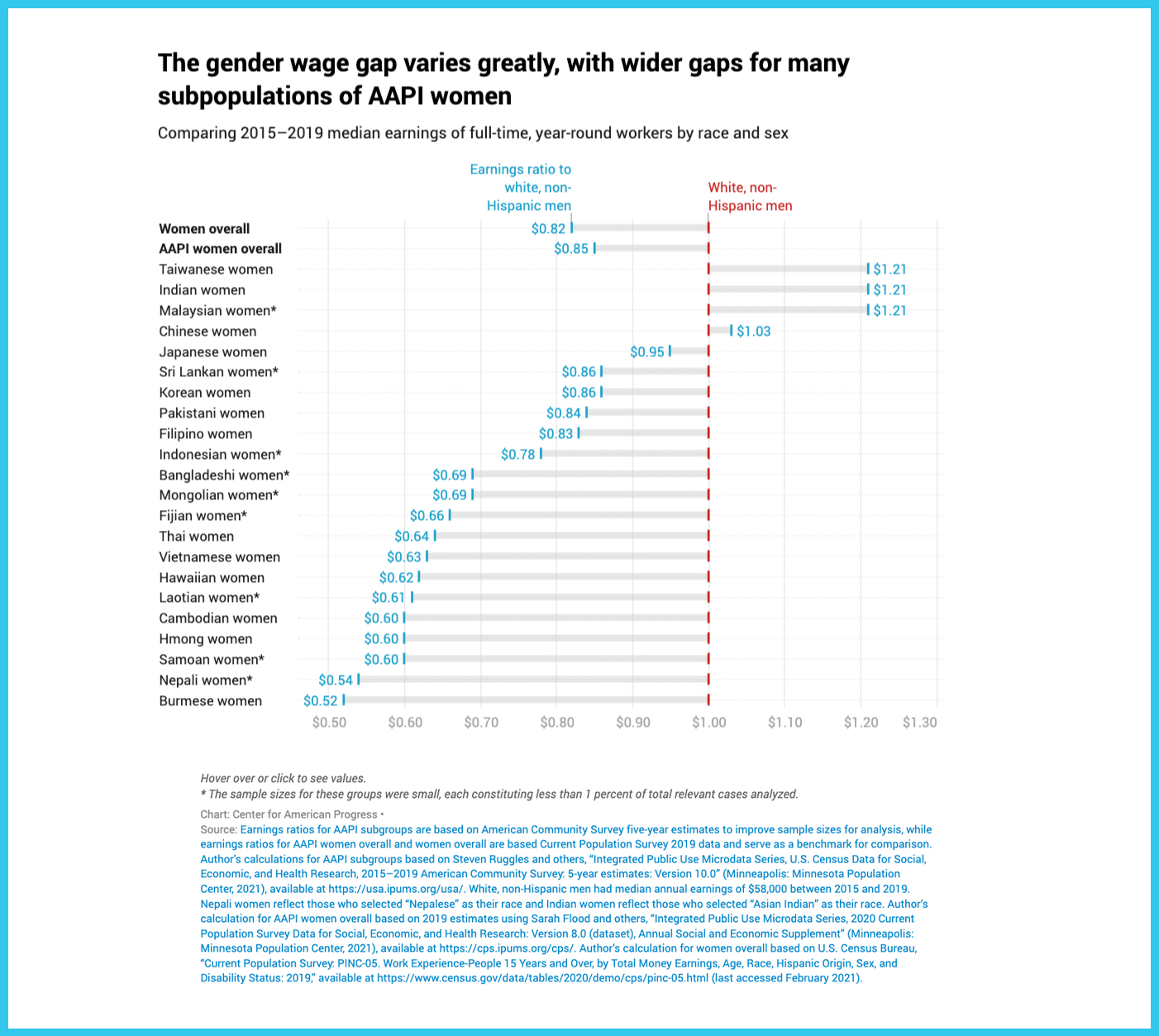 Unemployment rates due to the pandemic 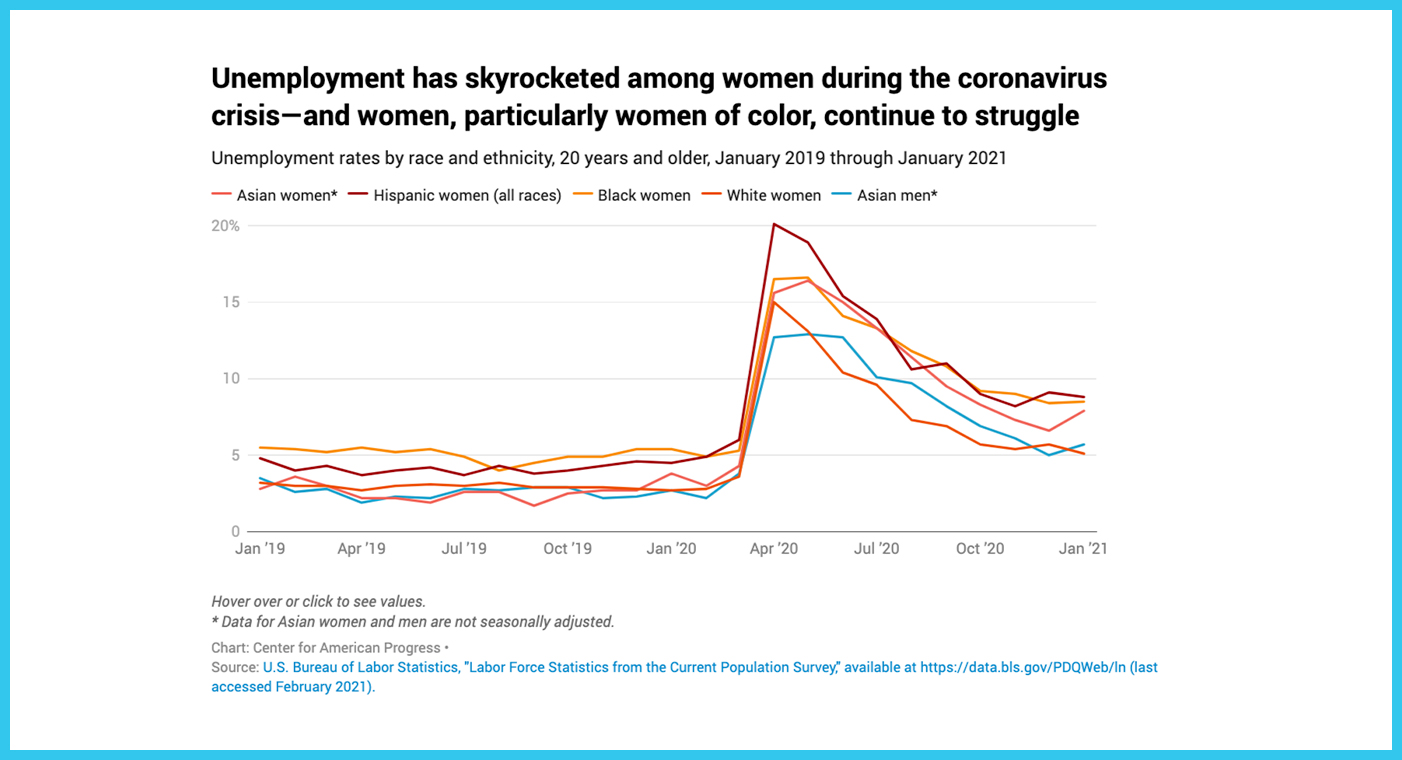 Are you looking for some new podcasts?

Here are links to resources and podcasts mentioned in this Happily Live: