August 26 is Women's Equality Day in the US!

It marks the anniversary of the 19th amendment being certified and adopted into the Constitution in 1920 granting woman suffrage and women the right to vote. It also prohibits the states and the federal government from denying the right to vote to citizens of the US on the basis of sex.

Representative Bella Abzug (a kickass American lawyer, U.S. Representative, social activist and a leader in the women's movement) championed a bill in the U.S. Congress in 1971 to officially recognize August 26 as Women’s Equality Day. In 2021 we may have come a long way from 1920, however, we still don’t have gender equality and empowerment of all women.

Women pay more for basic items than men do (such as shampoo, razors and socks!), and the ‘pink tax’ means that all kinds of things targeted to girls and women cost more, (like toys, adult clothing, kids clothing). A ‘the tampon tax’ has thankfully been abolished in 20 US states, but the 2019 Pink Tax Repeal Act was stopped in Congress.

Compared to their male counterparts American women still make less money, earning 84% of what men earned in 2020. On a global scale, women make only 77% of the amount paid to men, and at the current rate, it will take 70 years (!) for the gender pay gap to close. Think that’s grim? For Black, Latinas, and women of color, the pay gap is a lot worse.

Women make up only 27% of the US Congress in 2021, still making it the most diverse in American history. Around the world, just 25.5% of all national parliamentarians were female (as of March 2021). At Fortune 500 companies, women currently account for just 8.1% of CEOs, and make up only 28% of the workforce in science, technology, engineering and math.

At Happily we strive to hire at least 50% women, 30% BIPOC, and 10% LGBTQ+ on every project, and will continue to support equality across all genders. As a proudly femme-foward company, we are fully aware of the importance of empowering women and the gender inequalities that exisit in thousands of big (and little) ways.

Enough stats, here are some quotes to inspire you this Women's Equality Day 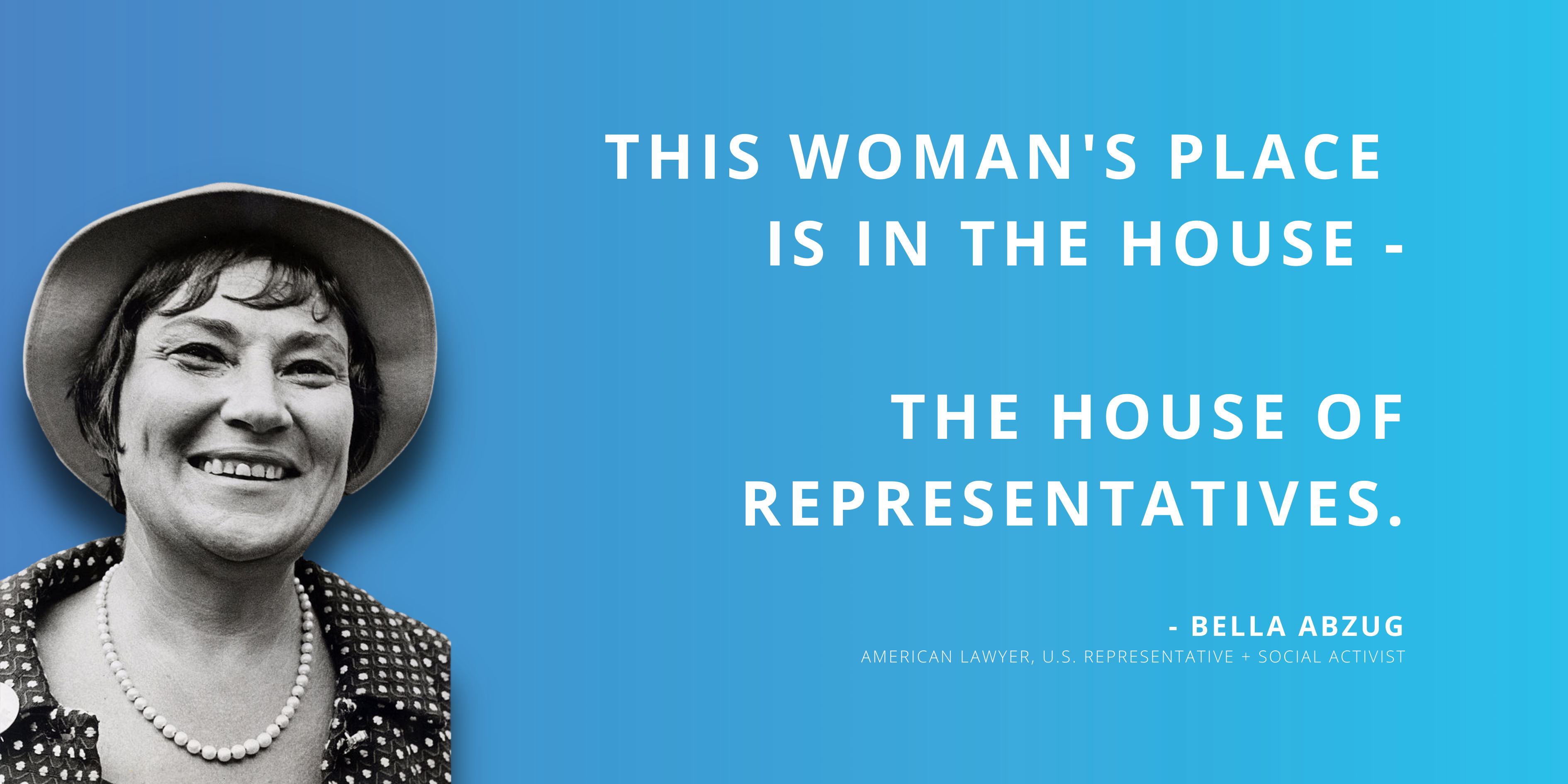 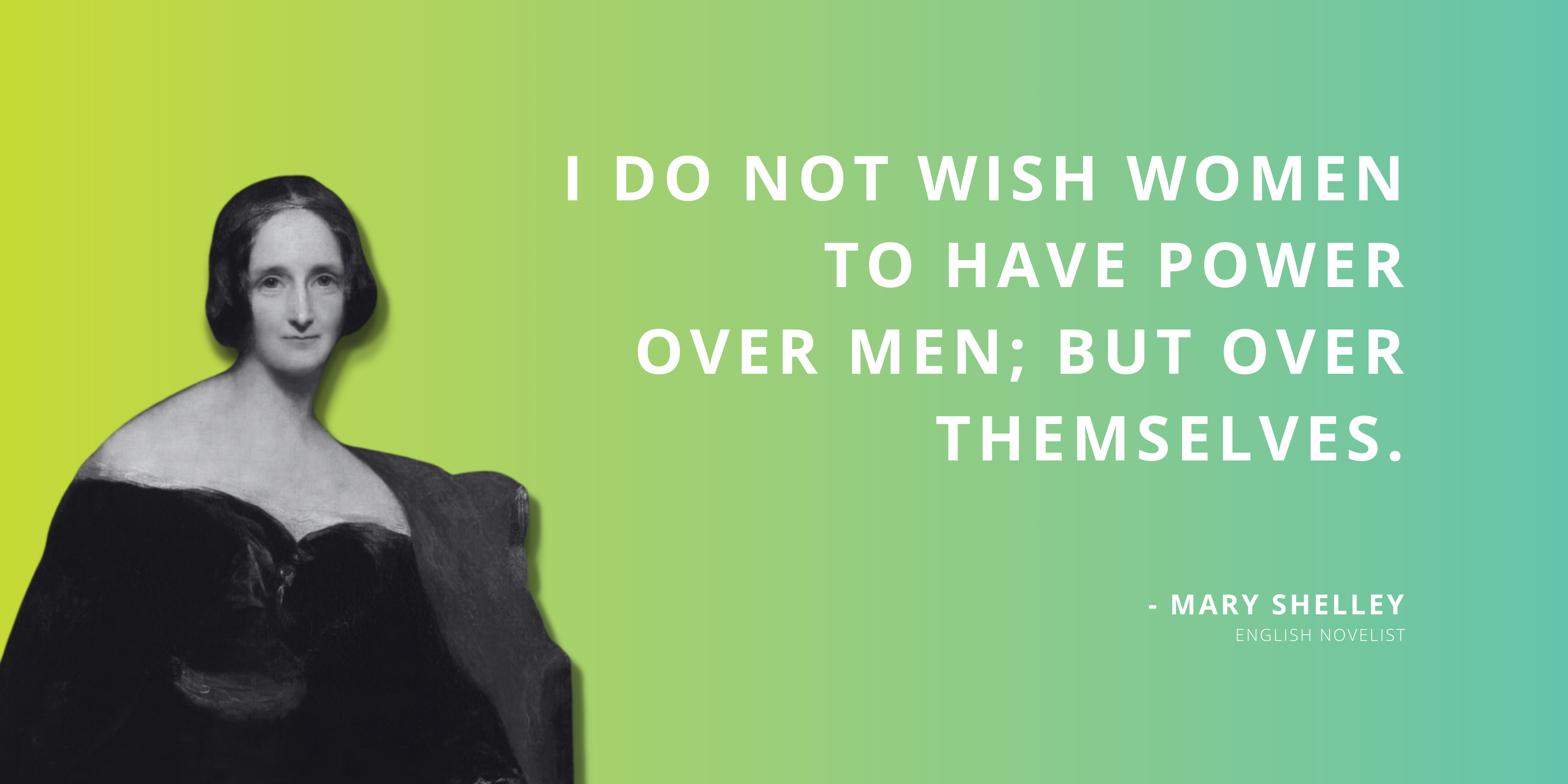 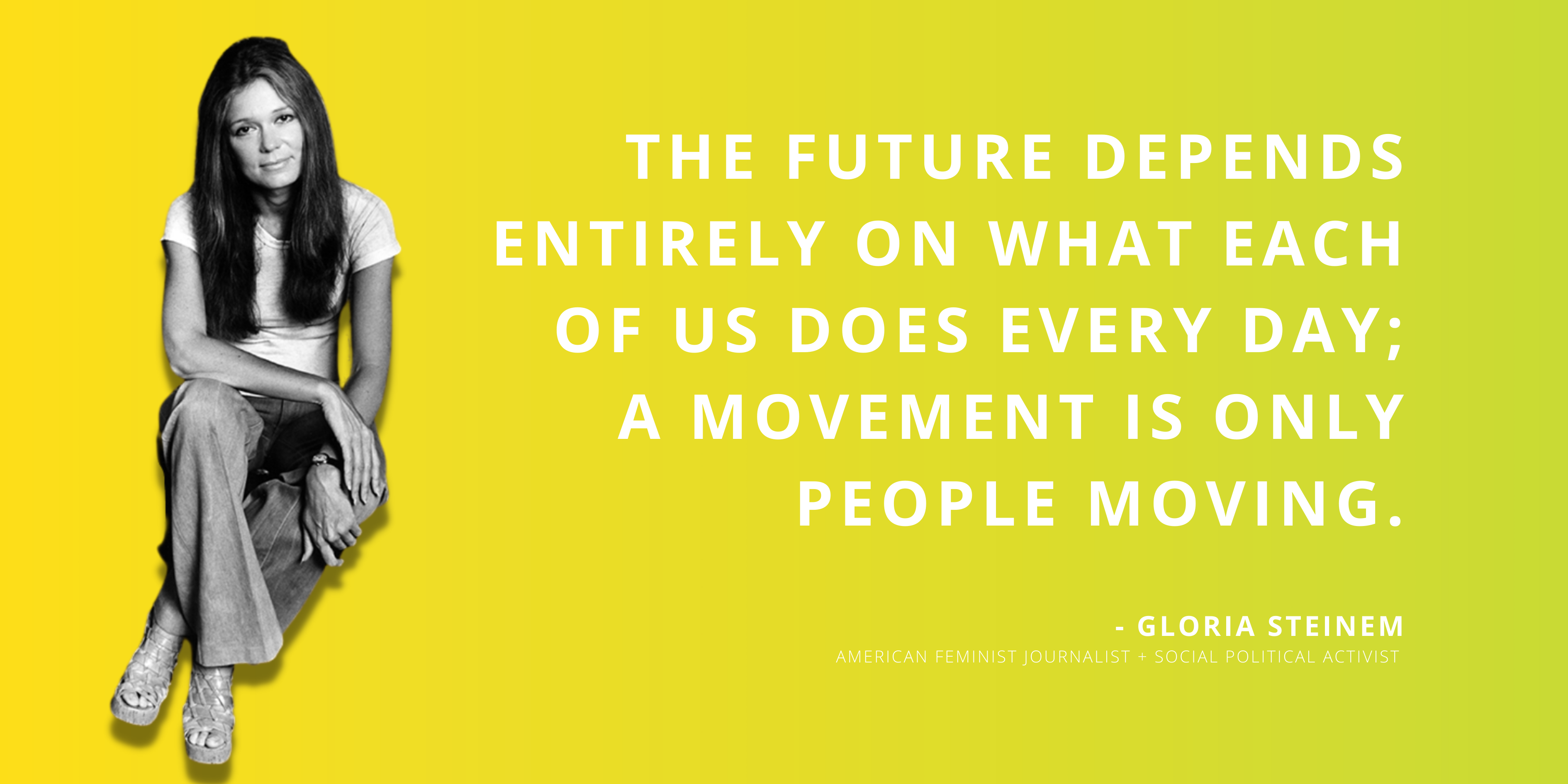 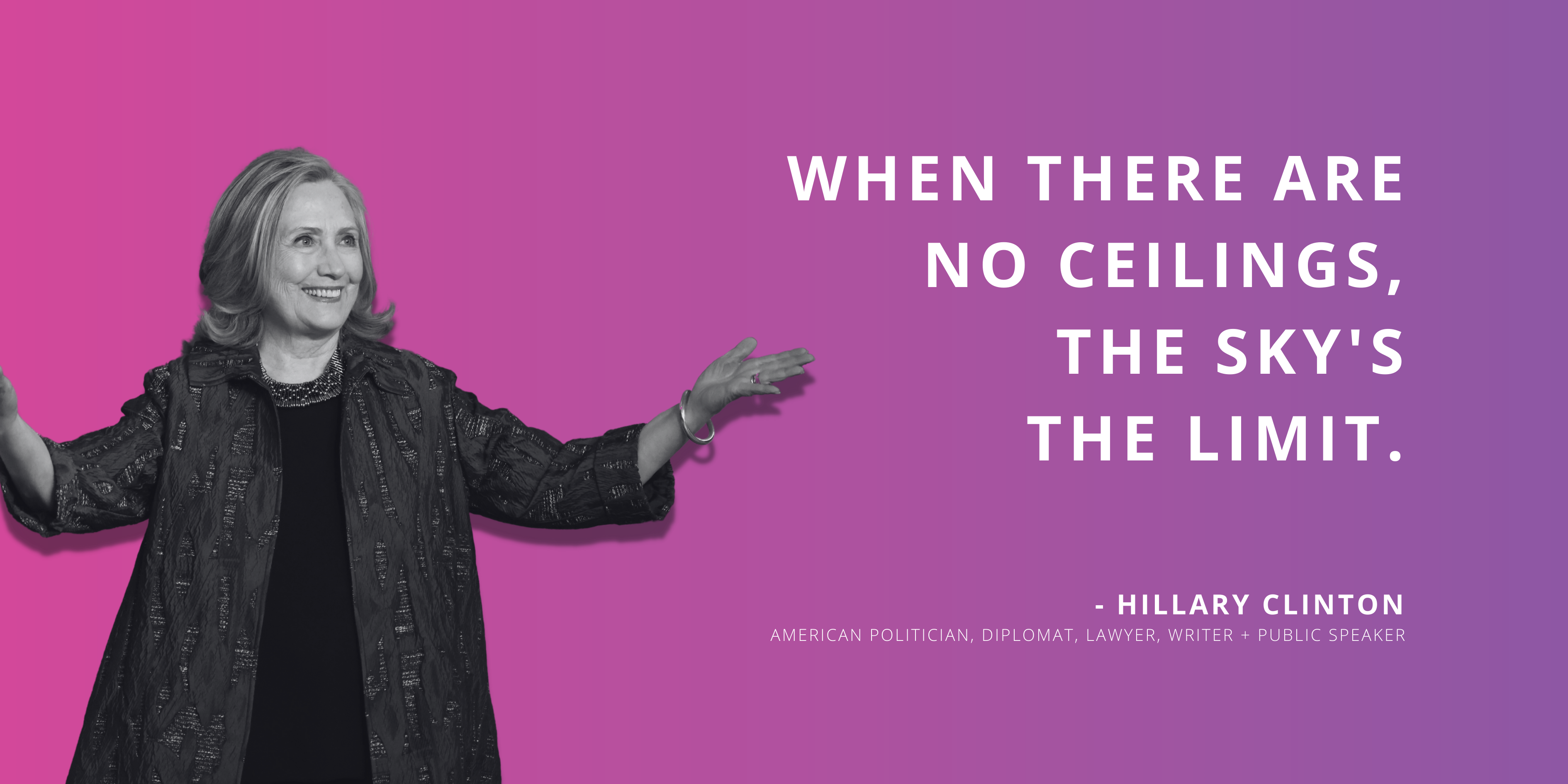 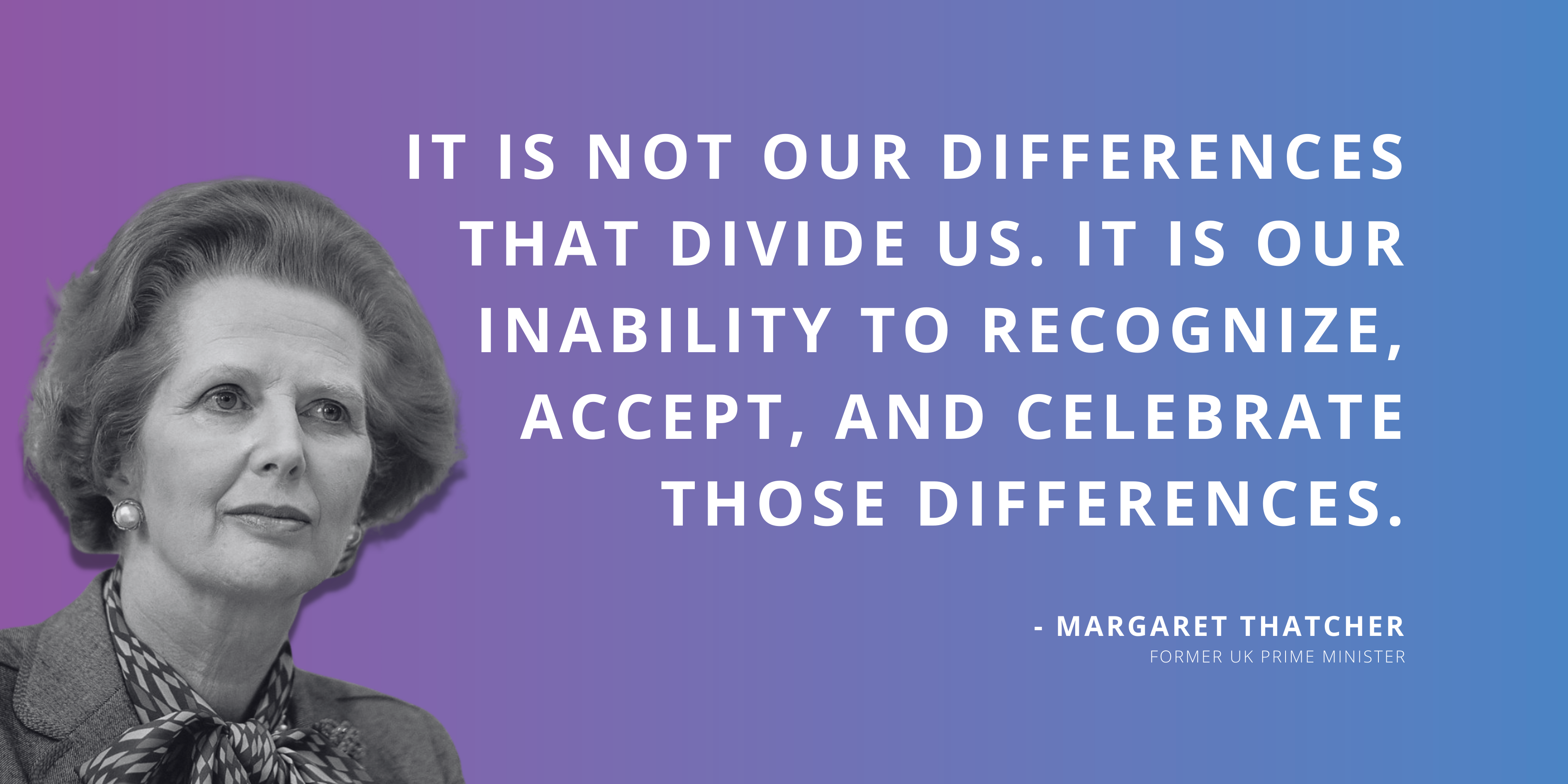 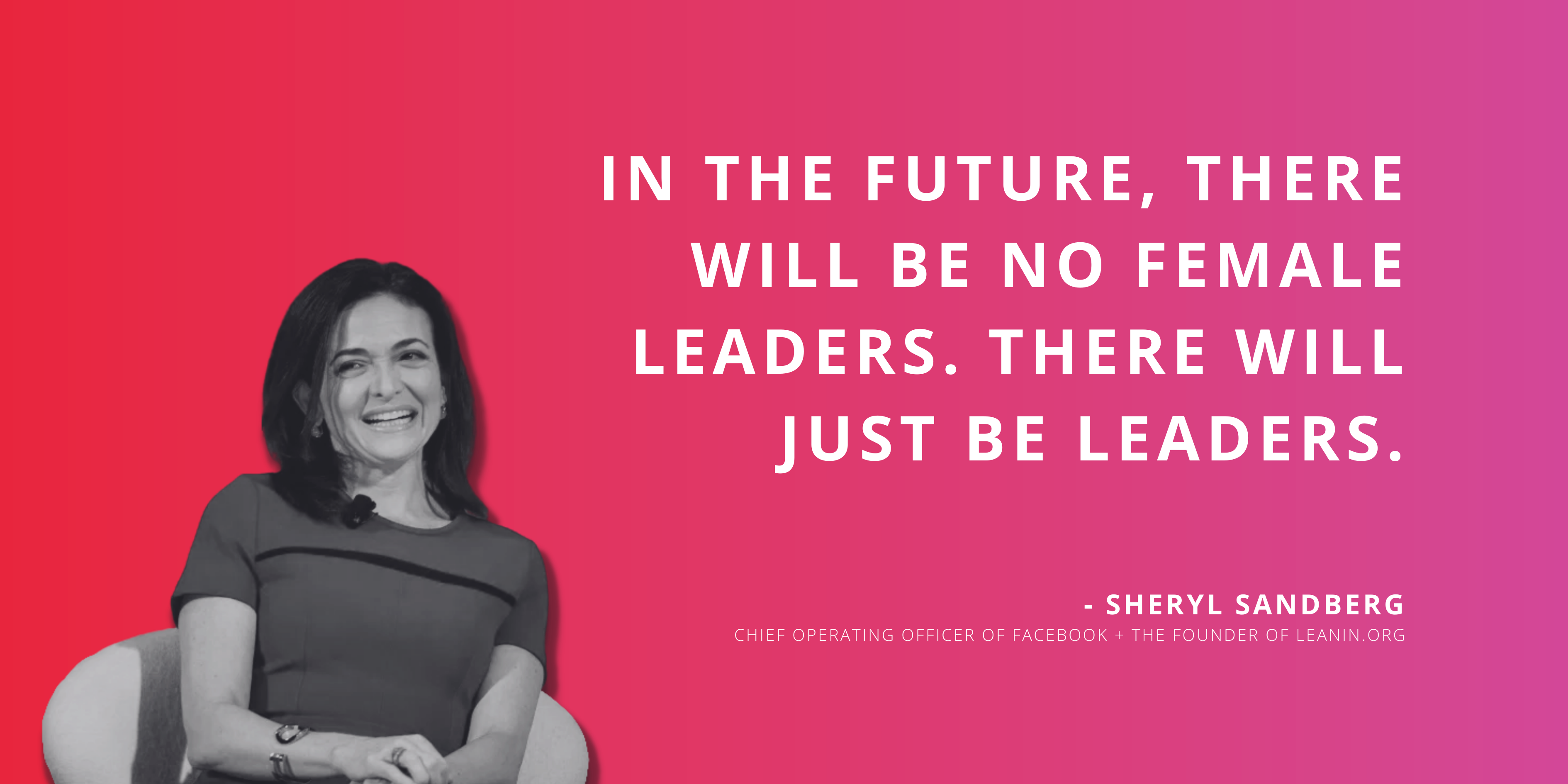 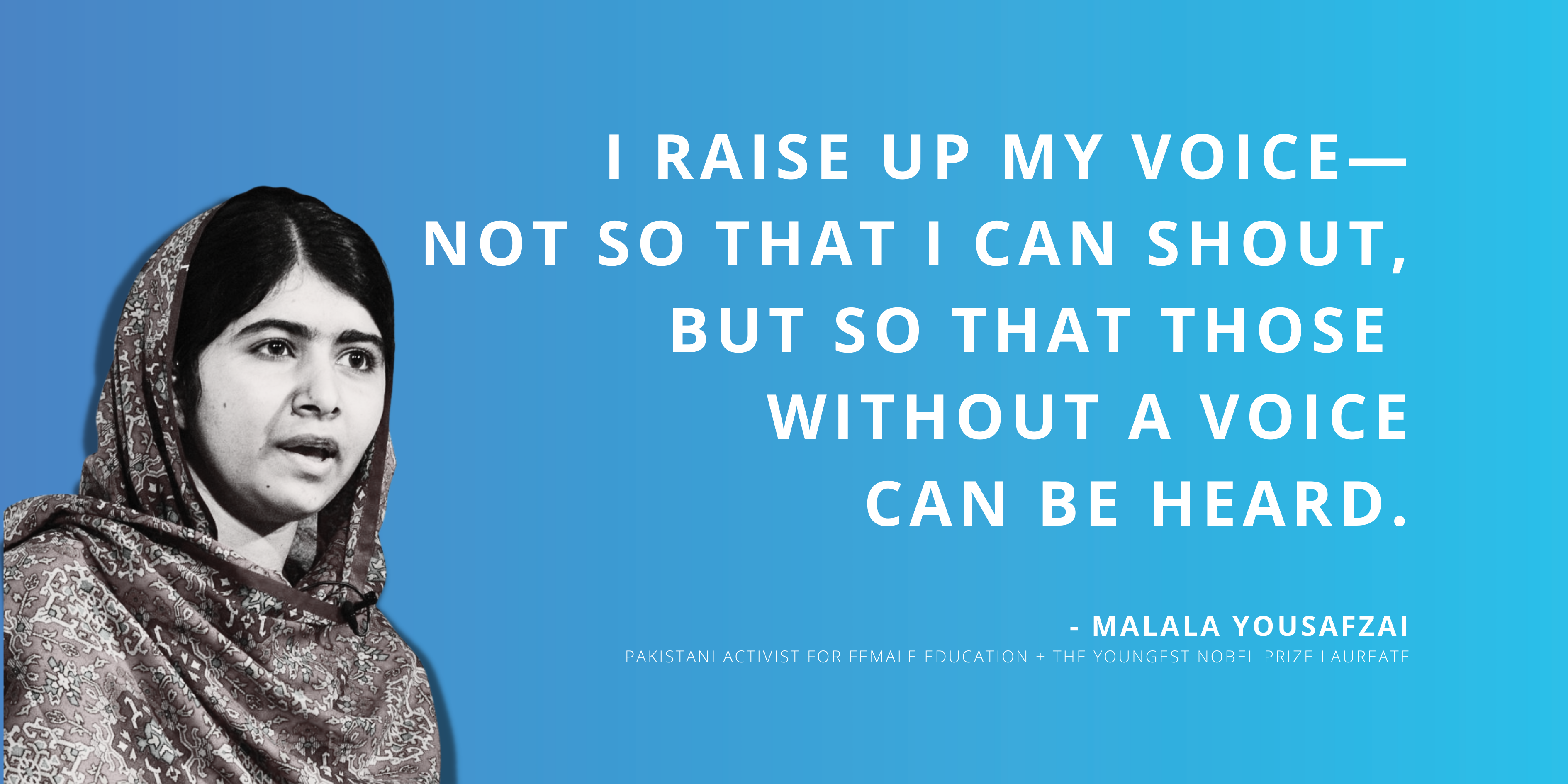 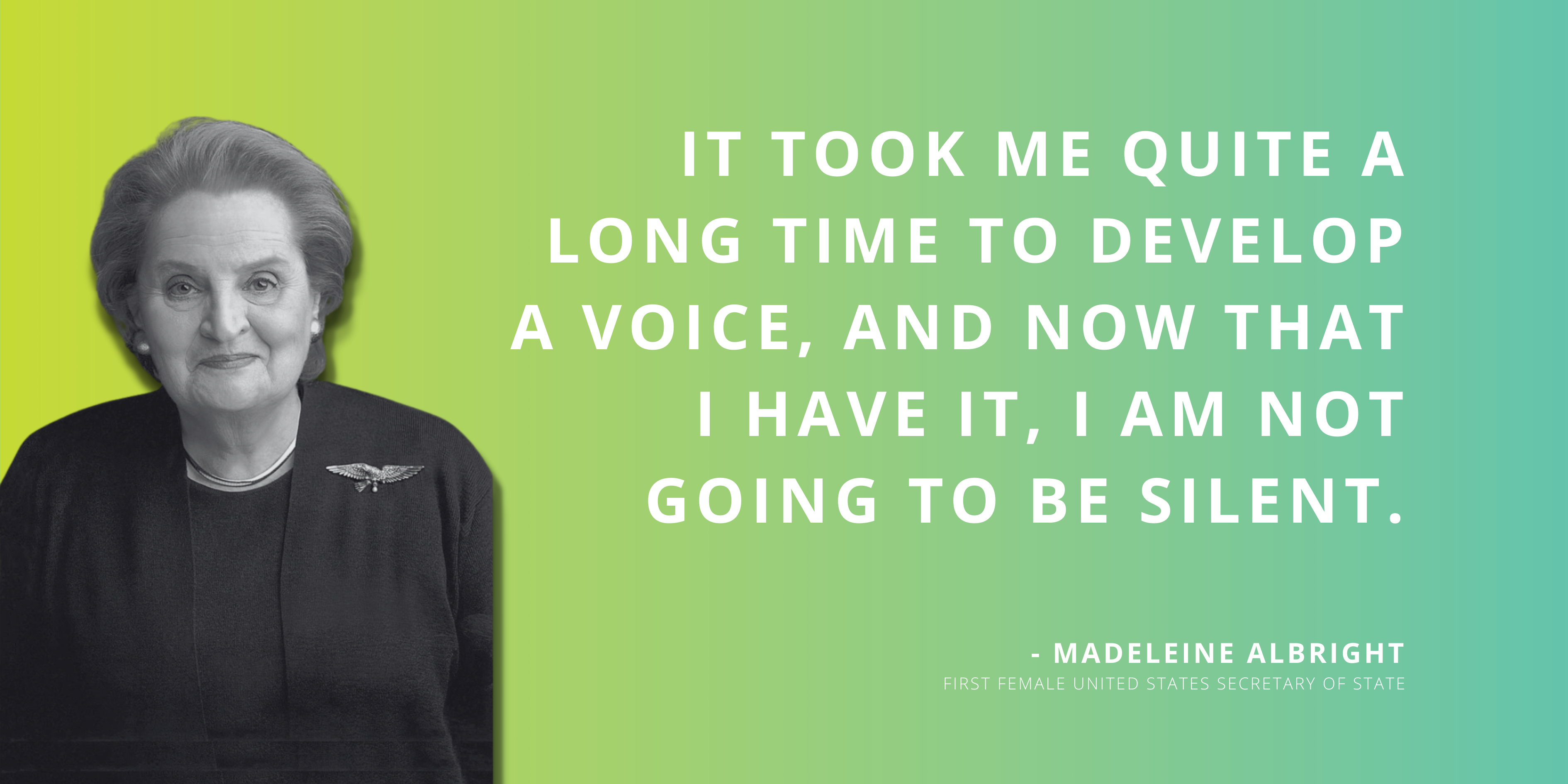 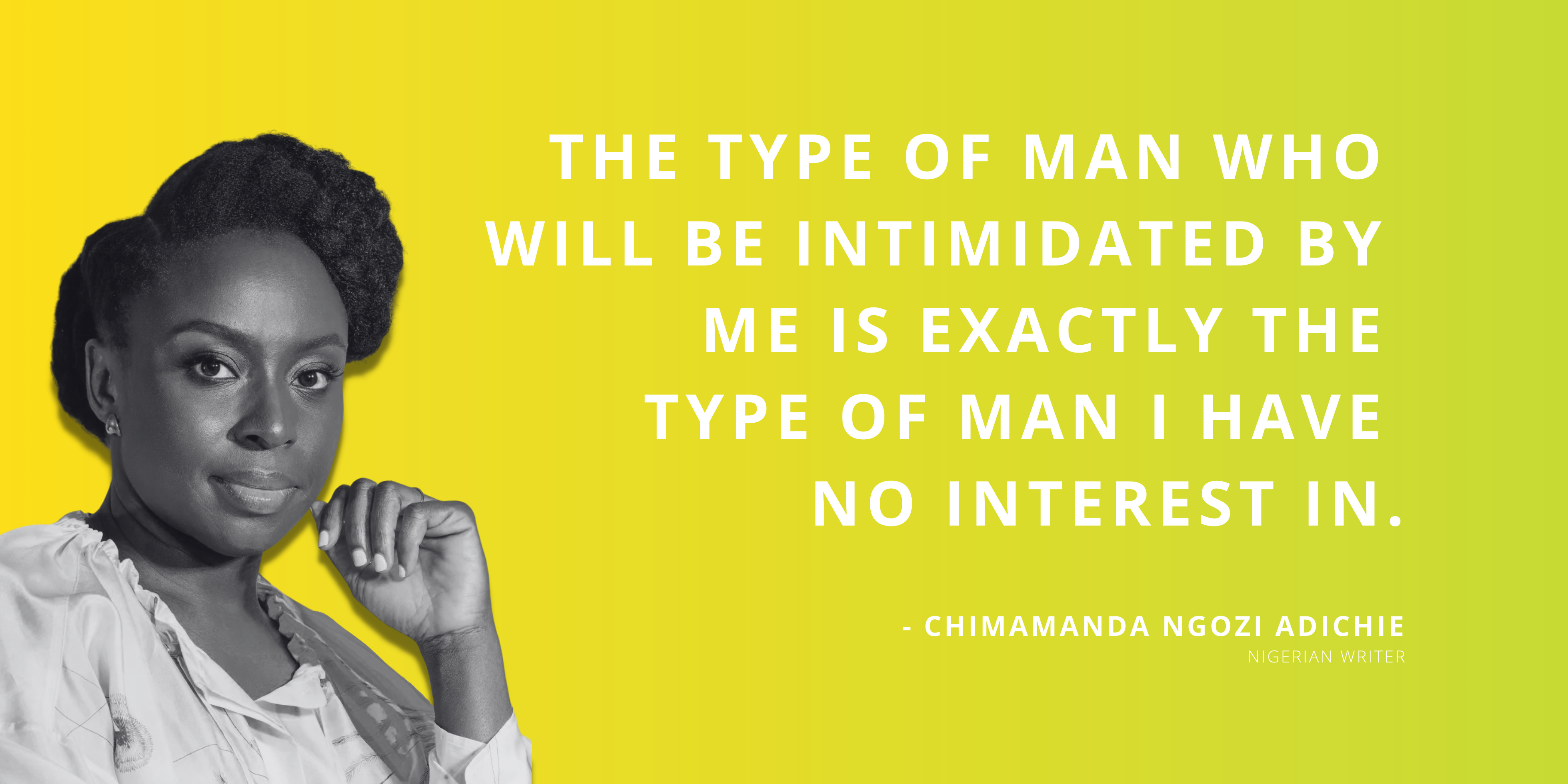 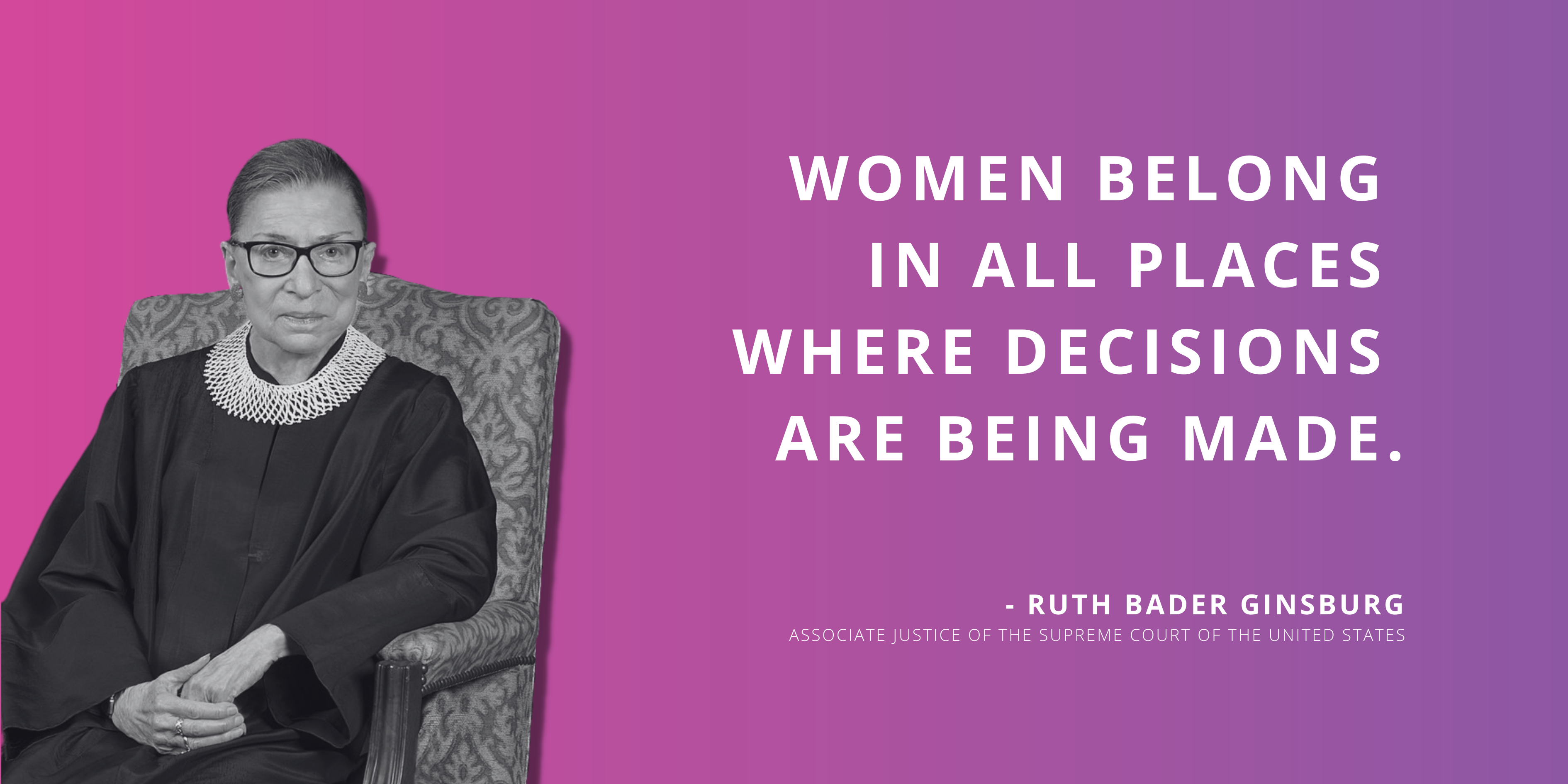 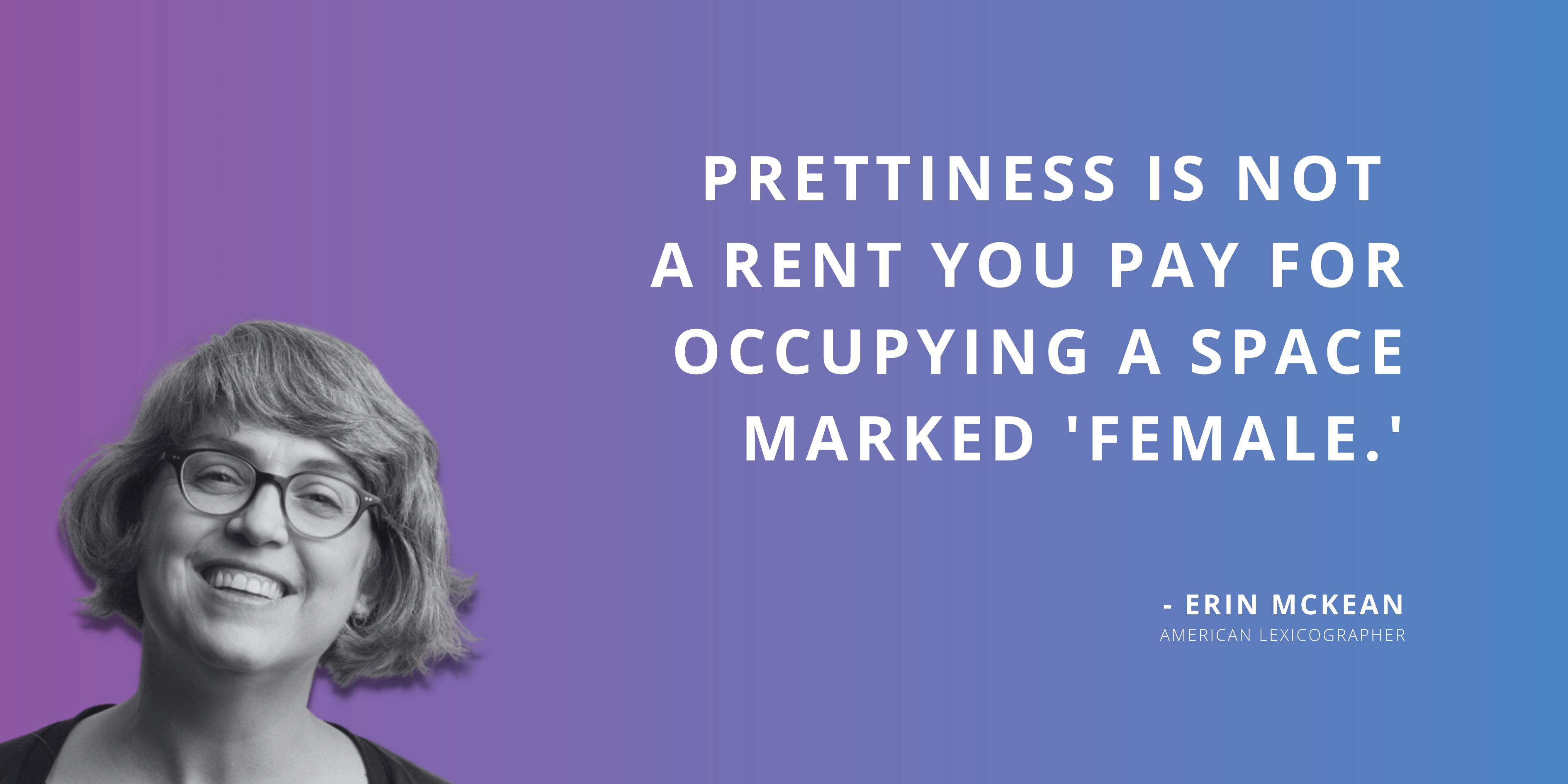 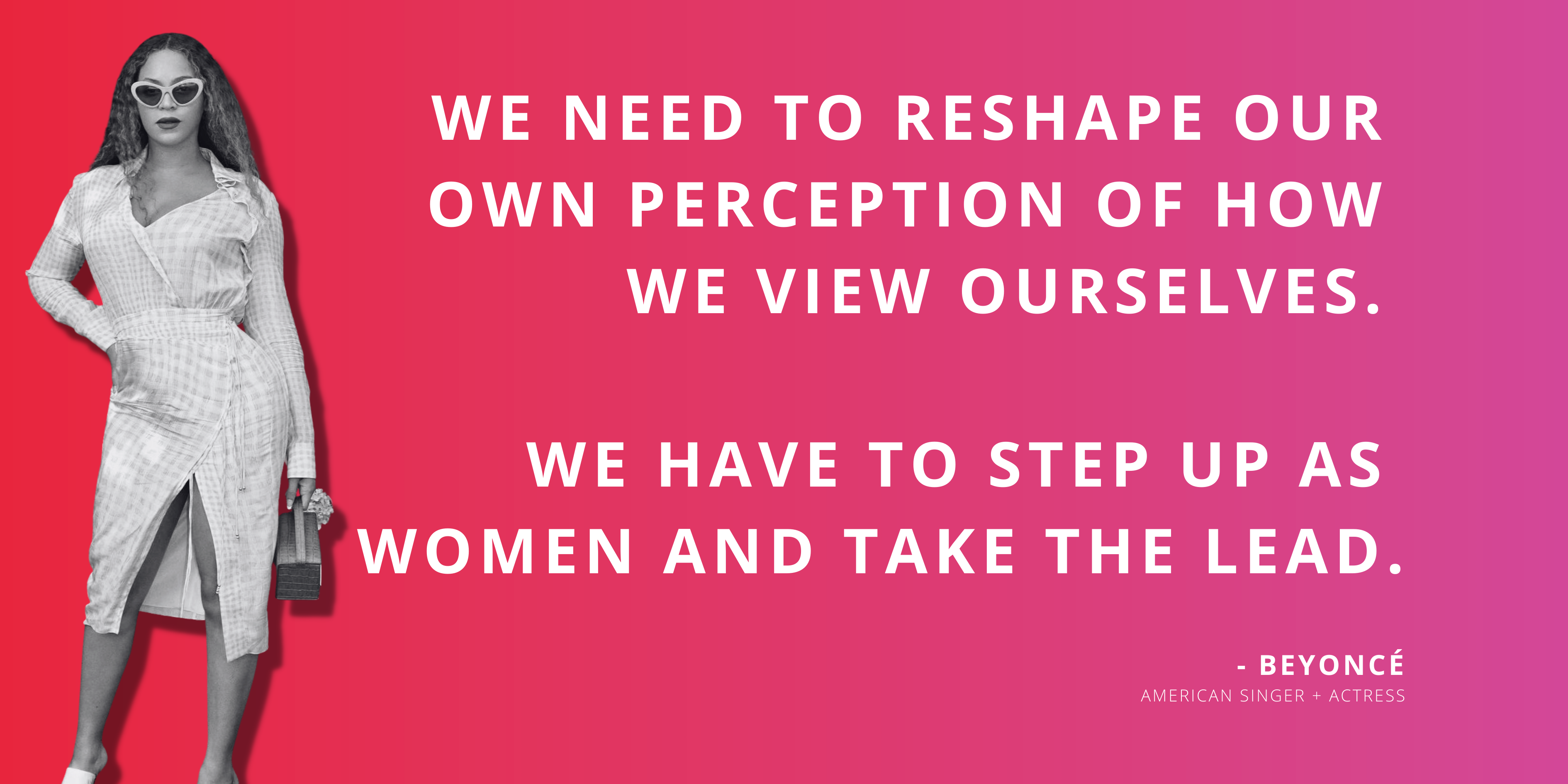