Jason Wishnow joins us to chat about his favorite TED Talk and how to produce better online learning content.

Jason is a pioneer in storytelling on the web. He's most notoriously known for being the founding Director of Film and Video for TED, scaling an obscure series of videos about ideas to over 1000 web episodes that were shared over a billion times during his tenure.

The advice I would give would be to worry less about what cameras you're using and how you're filming it, then what you're talking about and how clearly you're articulating it. That's where you'll get people engaged. 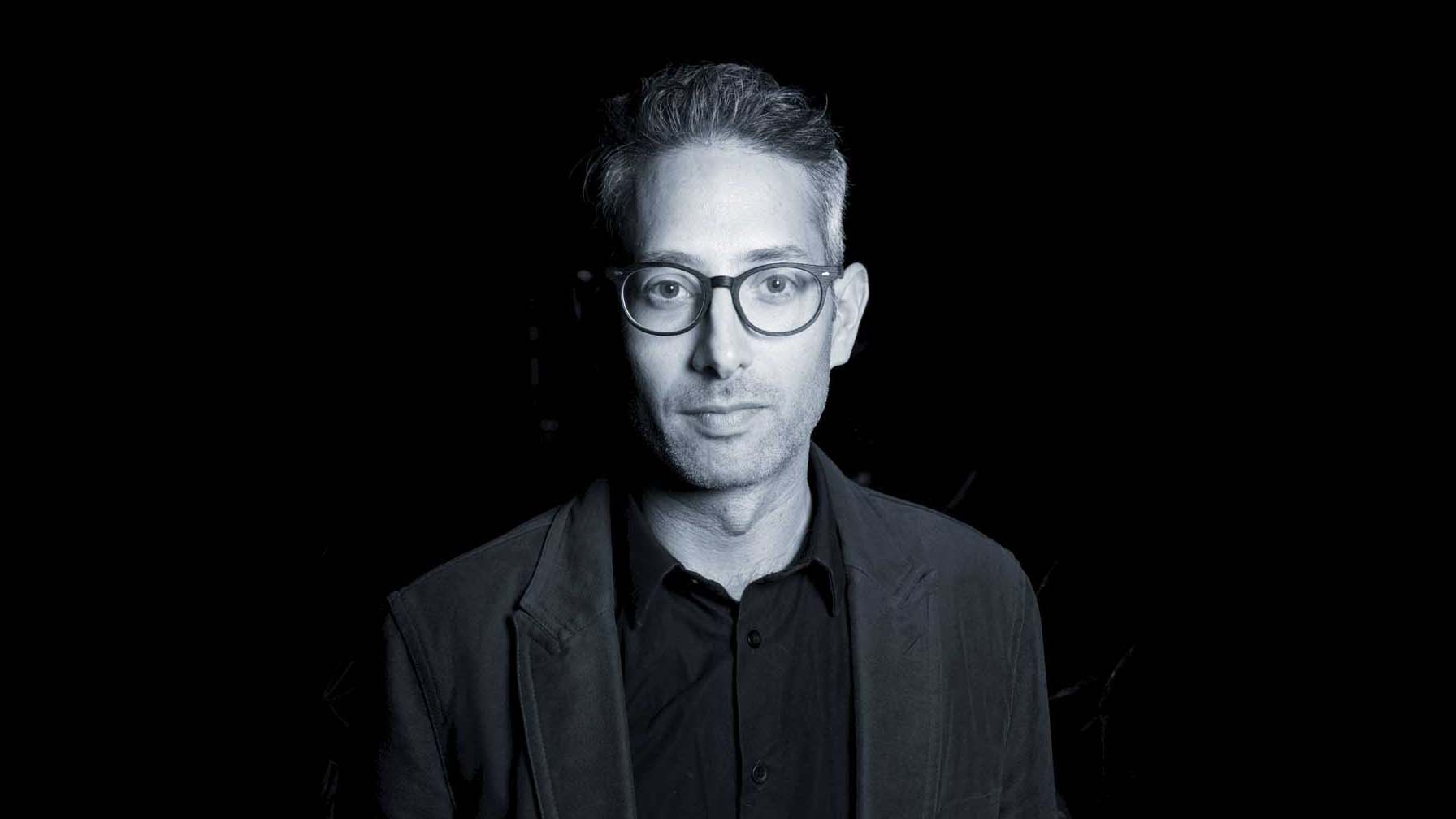 Jason works at the intersection of film and emerging technologies

He is the filmmaker who launched the iconic TED Talks, which is a Peabody Award winning video series watched over 1B times around the world!

Before joining TED, Jason created the pioneering film website ‘New Venue’ in the mid-’90s (an entire decade before YouTube). The site screened a web-ready short film each week, making it the first ongoing Internet film festival. In 2000, he organized ‘The Aggressively Boring Film Festival’, which was the first handheld or mobile film festival, whose name was inspired by the technical limitations of its time.

Also a film director, Jason has many award-winning short films and videos. He’s most recent is a controversial sci-fi film made in China, ‘The Sand Storm (沙尘暴)’ starring celebrated Chinese contemporary artist and activist, Ai Weiwei.

‘The Sand Storm (沙尘暴)’ is “low-fi sci-fi” art-house short film about a mysterious smuggler navigating a dystopian city where water is as scarce as honest communication. It was made in China - in secret(!) - is one of the most successful short films in Kickstarter history.

Jason is also the latest addition to Happily's stellar group of advisors. He brings his vision and talent to make learning content interesting and interactive for online audiences.

For the full discussion, listen to Jason on Happily Live with Sarah Shewey, CEO and Founder of Happily.