Thank you so much to our Happily team, to our Black woman executive producer Christina who held it down - come on! To our black POC team who produced this - come on now! 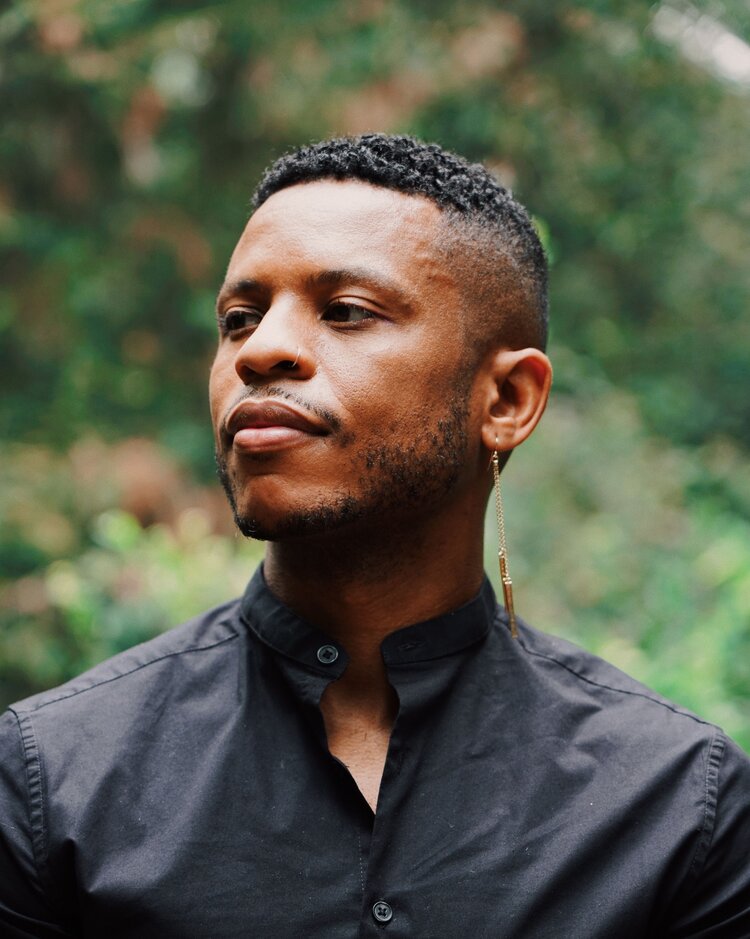 BEAM is a national training, movement building, and grant-making institution dedicated to the healing, wellness, and liberation of Black communities. BEAM stands for Black Emotional and Mental Health Collective.

Black Healing Remixed: The Summit is a virtual gathering that takes the idea in Black music of remixing or creating a new or different version of a recorded song, and applying it to conversations on Black mental health. The summit strives to switch shame to celebration, stigma to social justice and create a new chorus of connection rooted in radical love for self, practical skills, and emotional liberation. The day-long summit features Black mental health leaders, BEAM team training workshops, panel discussions and dialogue with celebrity guests.

I’m just so appreciative of… all the people in this room, of our amazing Happily team, our bomb interpreters who are just holding it down all day, and the world's best [live] captioners - I’m just really blessed to be here and I feel amazing and I’m so grateful. 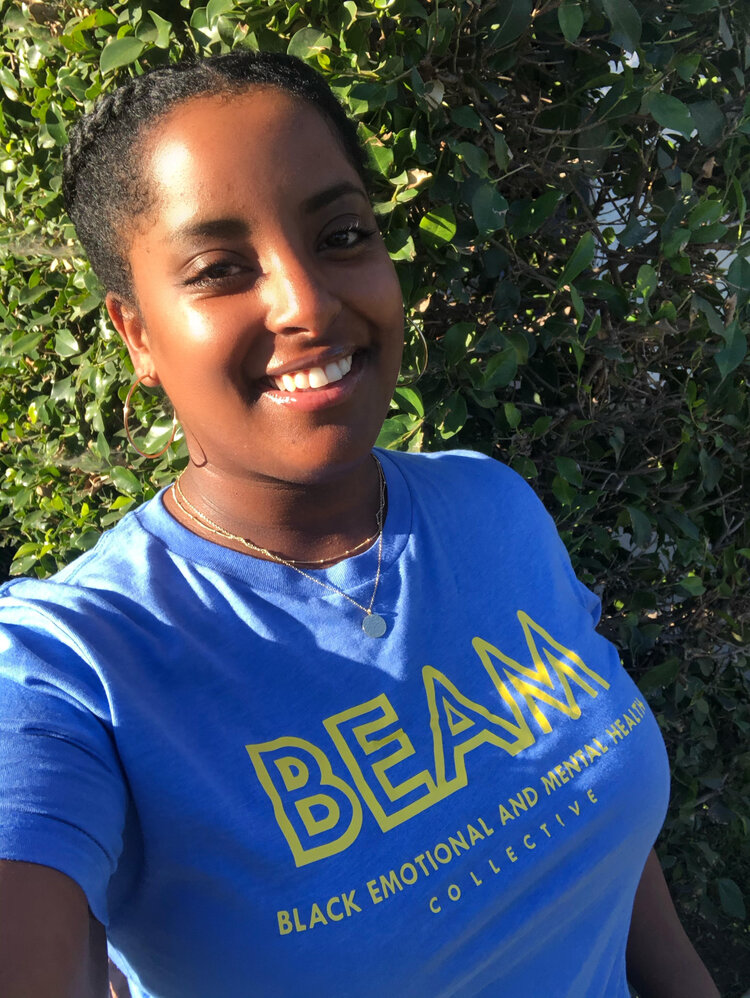 Happily worked under the guidance of the BEAM team across event planning and leadership. We took charge of content creation and brand assets, registration, web design, and all live stream elements. We assembled an all-black production team of Happily specialists to bring their lived experiences and expertises to this project.

The virtual summit consisted of a main stage broadcast, and two breakout rooms, with a dedicated Happily team for each. Behind the scenes included an Executive Producer who co-created the experience with the BEAM team, and oversaw all the components of the event. Working closely with them was a Producer/Show Caller to build a detailed run of show, provide leadership and to call the cues during the tech rehearsals and live broadcast. A Streaming Engineer managed the tech side of the broadcast stream on the main stage, and integrated all the graphic elements. A Backstage Manager focused on the speakers and handled their movement from the virtual greenroom onto the livestream. A Broadcast Clock kept the time and cues in check, as well as a Technical Assistant. Each breakout room had a Lead to provide production management, as well as Streaming Engineer for all tech, and an Assistant to help where needed.

As part of the pre-production team, there was also a Video Editor for the pre-recorded video elements streamed during the broadcast, as well as a Graphic Designer to create a completely branded experience, with graphic frames, slides and overlays for the livestream. A Registration Lead built registration platforms and integrations, to manage processes and lists. Live Closed captions were written live during the broadcast, and an ASL interpreter was present on the screen throughout the event for all the content to be more widely accessible.

I’m reflecting on Yolo [BEAM’s Executive Director] talking about village care, and I saw that 110% in the chat, you know, in the talks, in the just everything… people were really coming through for another and coming together in virtual community and it’s really beautiful to see that happening… 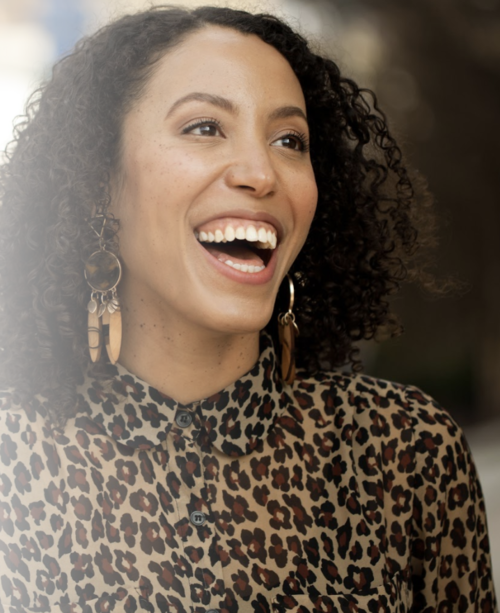 BEAM curated a powerful lineup of presenters! The Black Healing Remixed summit was engaging and fun, and the panel discussions were filled with many positive comments and so much engagement from attendees. Going virtual allowed them to open up BEAM’s doors beyond California, where they are based, with over 77% of viewership coming from outside of the state.

Comments in the chat box included:

Some enjoyable and moving moments from the summit included Chloe x Halle, Laura Harrier, and Sydel Curry-Lee in conversation, a sound bath meditation session, and even a Dance Party with DJ Amorphous to conclude the event on a high with attendees turning on their cameras and grooving along together.

We have so much to give as a community, and it was beautiful to see all that laid out in this space here, and I am just so grateful that this space actually existed and that it happened today. 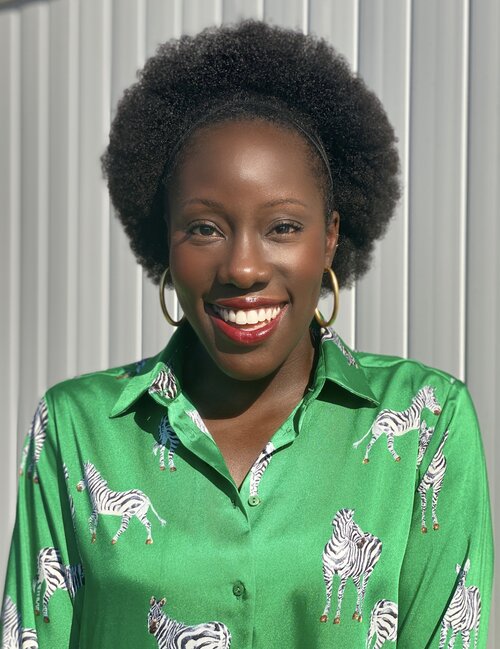