I was blown away. I think it went amazingly well. 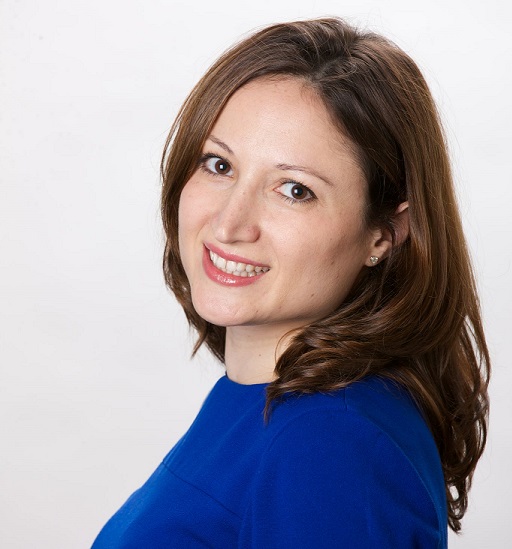 Herman Miller is a pioneer in the furniture industry and for over 100 years they have introduced new ways of living and working, with a human-centred, problem-solving approach. They have grown to be a globally recognized leader in design-forward residential furniture, office furniture systems, accessories and institutional seating. Today, Herman Miller can be found in 40 countries across North America, Asia Pacific, Europe, the Middle East and Latin America.

For the first time, the Herman Miller LGBTQ+ Equity Team was to curate a virtual global Pride event. In previous years, their Pride events were localized, and so this also marks their first global and unified event, enabled by the digital space.

Herman Miller’s Virtual Pride 2021 was to include a mix of live and pre-recorded content, with special musical performances from around the world, interviews with special guests, as well as a silent auction to raise funds for a number of worthy organisations.

Happily’s Broadcast Team was engaged to help create and stream a run of show that blended pre-recorded and live in Zoom, as well as to support the Herman Miller LGBTQ+ Equity Team with recording and editing interviews.

Beautiful Celebration! Thank you to everyone who took the time to make this happen! We appreciate you all! 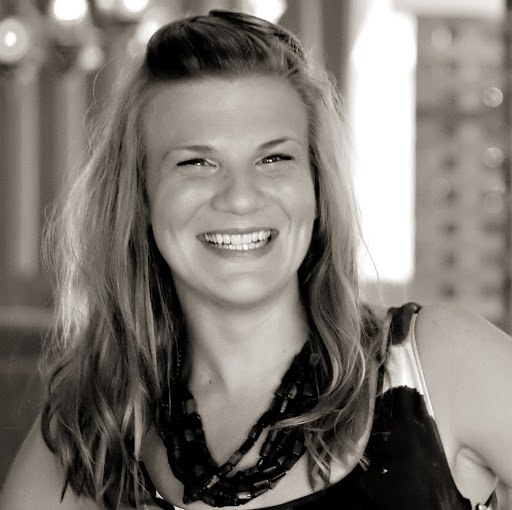 The role of Happily within a production is always scaled to the needs and requirements of the client. For this event we were initially tagged-teamed into the planning committee to provide guidance within the Herman Miller team in the pre-production stage, and the streaming of the broadcast.

A Happily Producer liaised directly with the Herman Miller team, building a run of show with them, bringing ongoing expert advice, structure and strategy for the Herman Miller planning committee in the development stages of the event.

Herman Miller’s Virtual Pride 2021 had a large quantity of user generated content and pre-recorded interviews that were to be played during the event. User generated content, in this case, means a lot of videos were sent in from Herman Miller staff and representatives with well wishes and love from around the world, and all these little vidoes needed to be edited into various larger videos for the event. Initially the Herman Miller team was to handle the editing of both these user generated content and the pre-recorded interviews. However, to relieve the stress of that growing workload, a Happily Video Editor was brought in to provide some relief. Our on-demand approach means that at any stage, we can introduce a Happily Specialist to supplement the production. The Happily Video Editor took on the recording and editing of the various pre-recorded interviews, taking that off the plate of the Herman Miller team.

AMAZING!!!!! IS THIS INCLUSIVE OR WHAT? 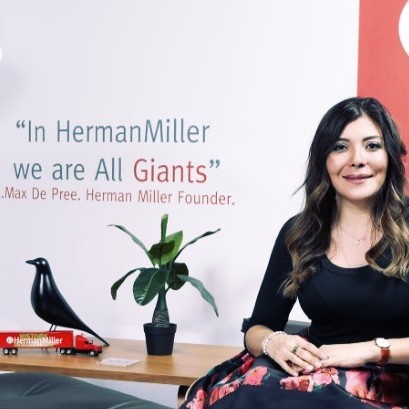 Herman Miller’s Virtual Pride 2021 was colored with so much love, pride and celebration!

It was hosted by Debbie Millman, a renowned designer and podcaster, and showcased LGBTQ+ performers from around the world including Broadway stars, The Fund for College Auditions Scholars, The Vixen, and Soprano Singer Morganna Love.

The event’s program was curated with design-lovers in mind. There were interviews between Debbie Millman and Herman Miller’s CCO Ben Watson, and celebrated graphic designer Steve Frykholm. As well as between Morganna Love, and Latin American Herman Miller representatives conducted in their native Spanish with English subtitles.

The performances were a mix of languages and styles, to represent the range of cultures and countries that represent the scope of Herman Miller across the world. Each was a shining star throughout the event and they were a highlight amongst attendees.

The audience also loved seeing themselves and the global team in the final cuts of the user generated content, bringing a sense of togetherness, inspiration and company pride. All attendees were also given fun and chic virtual backgrounds to choose from, designed by Herman Miller graphic designer, Jenna Simmons, creating a visually unified audience. 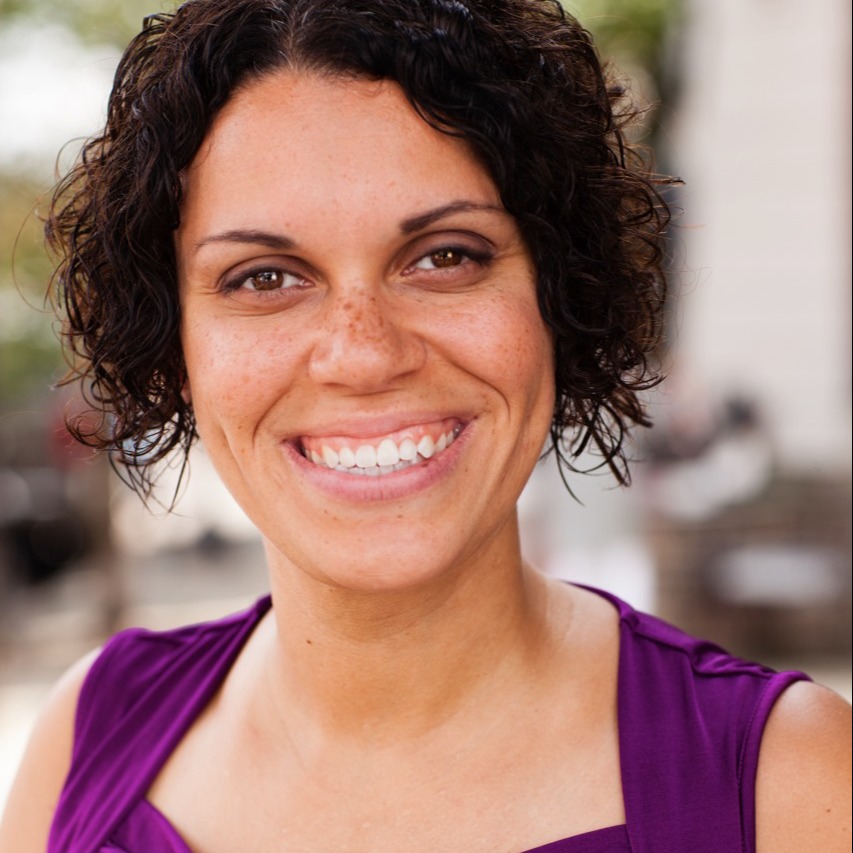